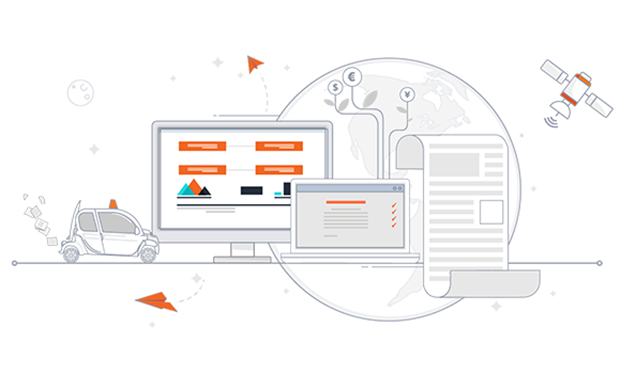 2018 was an exciting year for complying with sales tax regulations. 2019 promises to be the same.

Sales tax wonks will remember 2018 as the year the Supreme Court of the United States overruled the physical presence rule that for decades kept states from taxing remote sales. The court’s decision in South Dakota v. Wayfair, Inc. (June 21, 2018) allows states to require a remote seller with “economic and virtual contacts” in the state (economic nexus) to collect and remit sales tax, even if it has no physical presence in the state.

This is huge, and it will take months — if not years — for the full ramifications of the decision to play out.

As of the end of 2018, more than 30 states and Washington, D.C. have adopted economic nexus policies, including two giants, California and Texas. Fallout from the Wayfair decision is sure to continue in 2019.

Several states have already filed economic nexus legislation for consideration in 2019, including Arkansas, Missouri, and Virginia. Meanwhile, sales tax simplification measures are under consideration in Texas because the Lone Star State has more than 1,500 local taxing jurisdictions.

Although the Wayfair case was triggered by an economic nexus law, the decision doesn’t prevent states from pursuing remote sales tax revenue via different routes; all it does is put an end to the physical presence rule. Thus, states could pursue a variety of remote seller sales tax laws in 2019, including affiliate nexus, click-through nexus, or cookie or software nexus.

Furthermore, more states will likely require marketplace facilitators to collect and remit sales tax on behalf of their third-party sellers. What will this mean for businesses that sell through multiple channels? There’s a good chance we’ll find out in 2019.

An act of Congress?

Will the rapid growth of economic nexus and other remote seller sales tax laws inspire Congress to take up the issue? Perhaps. It could never agree to expand state tax authority to remote sales, but it might come together to limit it. A handful of bills seeking to do just that have already been introduced.

There are many uncertainties in life, and with sales tax compliance. But one thing is certain: 2019 will bring many sales tax changes.

When the going gets tough ... Bliley Technologies does it right!